by The Dozier Himself 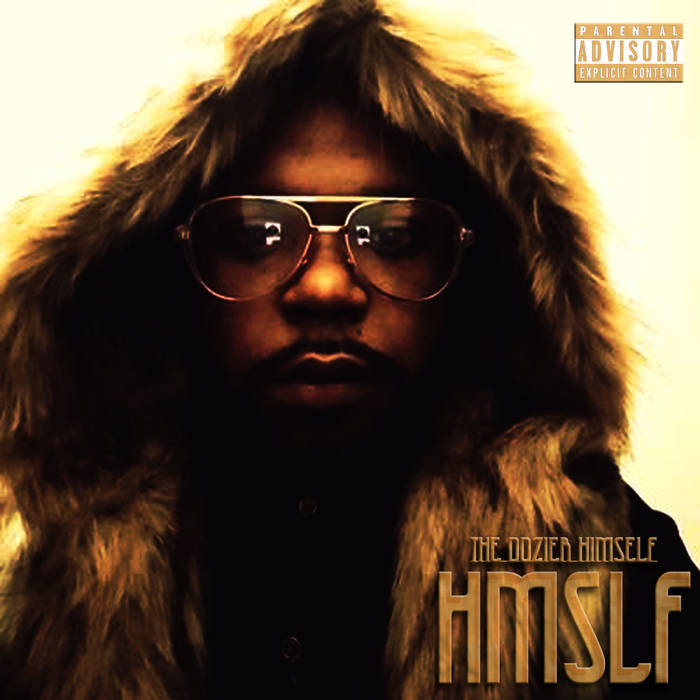 The aptly-titled LP from The Dozier Himself. Continuing the Dream Team with Toronto's own Talen Ted, Dozier creates another eclectic, wavy installment into the Dozier Island Universe of JuTeaux.
[Himself] is The Lord of Gold at his most at ease, floating through melodies and harmonies with no shame; and also his most powerful.. foregoing written lyrics to deliver his signature Phantom & God Flows shifting between gears on each track, Dozier is, yet again, in rare form.

Enigma hailing from Haynes Manor in Nashville,TN. In 2005 at the age of 13, he began his music career. After working three groups, he went solo in 2007 establishing his trademark "Phantom" series. To date, he has completed over 20+ projects, Mixtapes, Albums, EP's and Group Compilations including; 6 Phantom Mixtapes, 2 Installments of Dozier Island w/ Don Cannon, and 3 Round Table Projects ... more